Prior to this, on August 27, Longpan Technology issued a non-public issuance of A shares, stating that it is expected to raise 2.2 billion yuan, which will be mainly used for large-scale production projects of new energy vehicle power and energy storage battery cathode materials. Among them, the new energy project will build a lithium iron phosphate(LiFePo4) production line by introducing advanced production equipment at home and abroad.

Earlier, Felicity Precision disclosed a non-public offering plan in June this year. The company intends to issue shares to no more than 35 specific targets including the company’s controlling shareholders. The total raised funds will not exceed 1.5 billion yuan, which will be used for the investment year. Production of 50,000 tons of new energy lithium battery cathode material projects, new energy vehicle intelligent electronic control systems and key components projects and supplementary working capital. 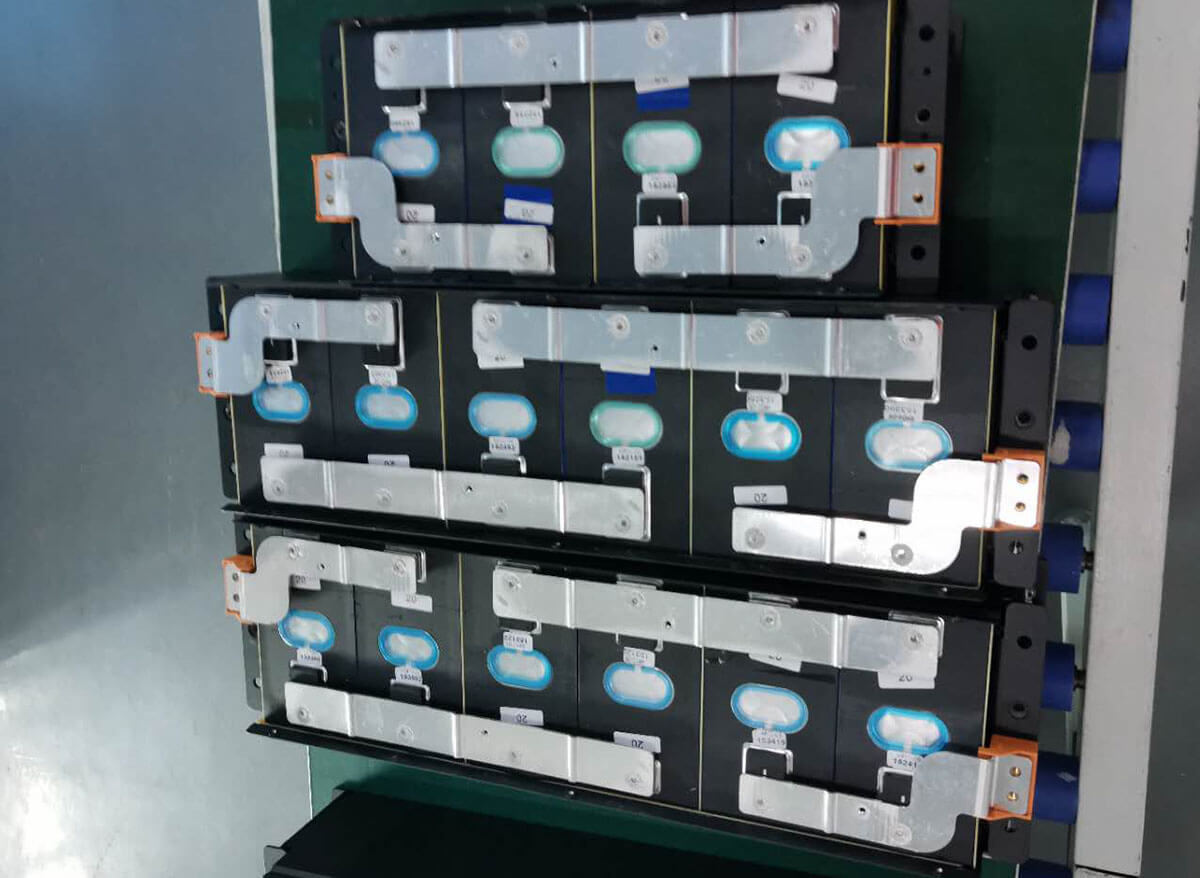 Facing the strong counterattack of lithium iron phosphate, BYD Chairman and President Wang Chuanfu said with excitement: “BYD blade battery has pulled LiFePo4 back from marginalization with its own efforts.” The chairman of CATL, Zeng Yuqun, also claimed that CATL will gradually increase the proportion of LiFePo4 battery production capacity in the next 3 to 4 years, and the ratio of ternary battery production capacity will gradually decrease.

It is worth noting that recently, users in the United States who have ordered the enhanced standard battery life version of the Model 3 received an email saying that if they want to get the car in advance, they can choose LiFePo4 batteries from China. At the same time, LiFePo4 battery models also appeared in the US model inventory. Tesla CEO Musk claimed that he prefers LiFePo4 batteries because they can be charged to 100%, while ternary lithium batteries are only recommended to 90%.

In fact, as early as last year, six of the top 10 new energy vehicles sold in the Chinese market had already launched lithium iron phosphate versions. Explosive models such as Tesla Model3, BYD Han and Wuling Hongguang Mini EV all use LiFePo4 batteries.

Lithium iron phosphate is expected to surpass ternary batteries to become the dominant electrical energy storage chemical in the next 10 years. After gaining a foothold in the energy storage market, it will gradually occupy a dominant position in the field of electric vehicles.