Settlement is the result of a combination of factors

LG Chem and SK Innovation are both important suppliers in the U.S. power battery market. SK Innovation mainly supplies power batteries to companies such as Volkswagen, Ford, and Hyundai, while LG Chem is a battery supplier to Tesla and General Motors.

The patent dispute between the two companies started in 2019. That year, LG Chem launched four lawsuits with the U.S. International Trade Commission (ITC), accusing SK of infringing on its patents and then accusing SK of stealing its trade secrets. The two sides engaged in several exchanges over the next two years. In February, the ITC ruled in favor of LG Chem, imposing a 10-year import ban on SK lithium-ion batteries. for its part, SK responded by saying it was "pulling out of the new $2.6 billion Georgia battery plant under construction."

"The plant will create 6,000 local jobs." Industry insiders described the shadow of LG Chem and SK Innovation from the government and auto giants throughout the litigation process. Because once the ban is in place, not only SK Innovation, but also these giants and the government will suffer losses.

On March 31 of this year, the case was reversed and the ITC ruled that SK Innovation did not infringe LG Chem battery-related patents.

It is important to clarify that trade secrets and patent infringement are two separate lawsuits. Legal counsel pointed out that the 2 trillion won award was against the trade secret lawsuit, although the investigation of patent infringement was added in between, the purpose was also to put pressure on each other. "The reversal of the ITC ruling may be the result of learning in advance that the two sides reached a settlement to close the patent infringement case early so that both companies can save face."

It is basically acknowledged within the lithium battery industry that the settlement between the two companies is almost a foregone conclusion, and is the result of many factors together. Because from a strategic perspective, the power battery import ban is not conducive to the United States and South Korea in the international new energy market competition. 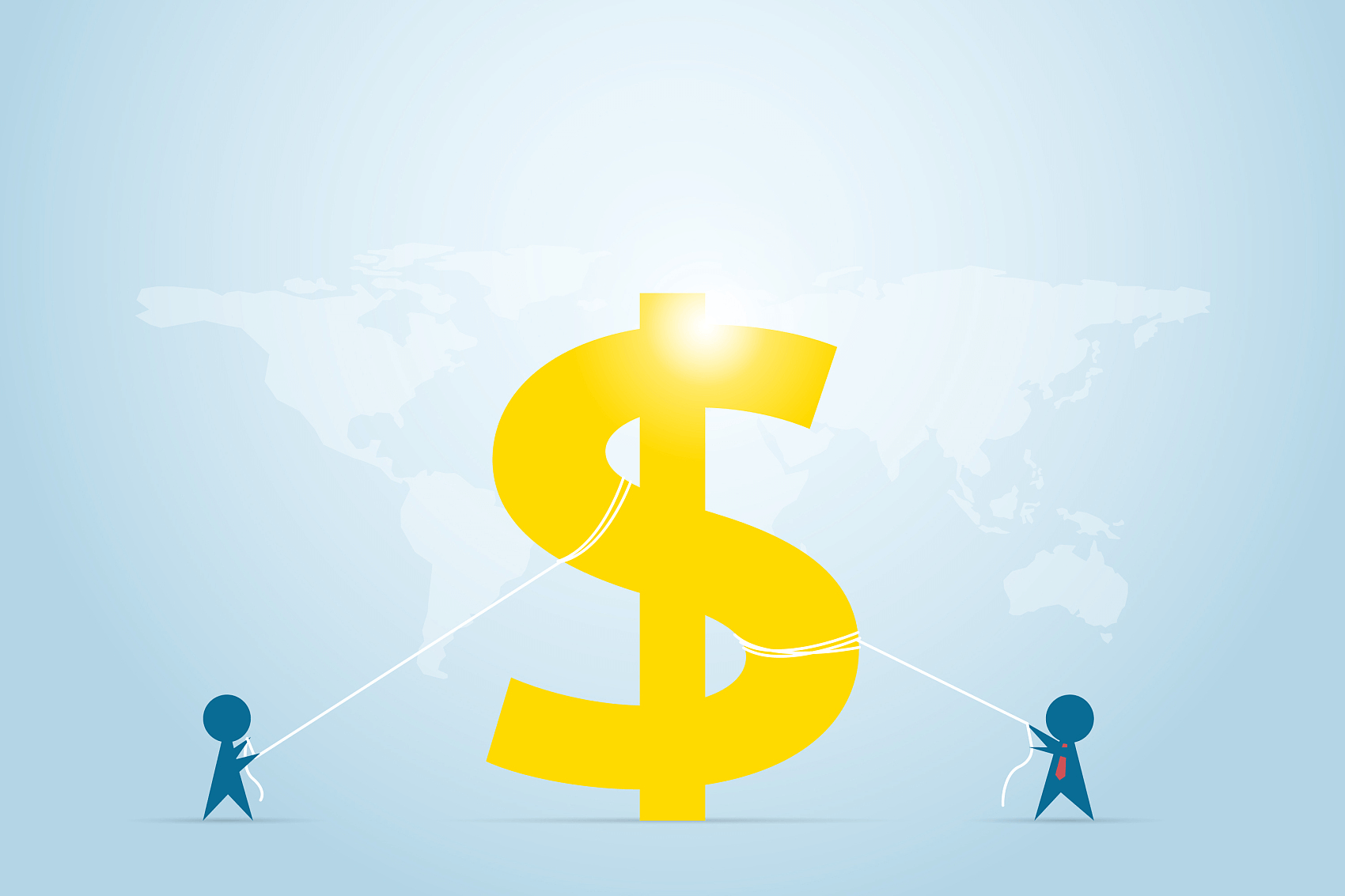 As we said in a previous article(Why Lithium Batteries Are the Key to Biden’s clean energy Dreams), President Joe Biden recently released the "American Jobs Plan," which includes the most ambitious infrastructure investment plan of the U.S. government in decades. The plan proposes a $100 billion investment to transform the U.S. electric grid infrastructure, which will create and add more jobs, boost renewable energy, and ensure stable grid operations.

It is not yet known how parts of the plan will be implemented, but its vision and wording provide a roadmap for the U.S. government to prioritize clean energy and energy storage systems as key measures to enhance U.S. competitiveness and achieve 100 percent carbon-free electricity. Certainly, LG Chem and SKInnovation ended their lawsuit and reached a settlement this year, probably because of this.

The American Jobs Plan, which puts the Biden administration's support for electric vehicles into statute, will invest $174 billion to achieve a number of important milestones (e.g., building a network of 500,000 electric vehicle chargers in the U.S. and electrifying 20 percent of U.S. school buses) and restructuring the U.S. auto industry in order to gain more global market share for electric vehicles, a larger strategic goal.

Texas is also looking to build a more resilient grid in the wake of the blackout crisis caused by winter storms, and the availability of investment tax credits (ITC) for energy storage systems could provide some developers with the financial certainty needed to continue deploying energy storage projects in an uncertain market. And it would also make it potentially feasible for California and Massachusetts to build some large, independently deployed energy storage projects to help improve electricity reliability by adding storage systems where they are needed most.

For example, Arizona, Connecticut, and Virginia are developing plans for energy storage deployment, and the U.S. federal government's proposal to receive an investment tax credit (ITC) for energy storage systems will facilitate the start-up and implementation of these plans and lay a solid foundation for the development of the energy storage market in these states in the coming years.

For solar power facility developers and installer partners, the ITC will also create a tremendous opportunity to deploy energy storage systems in conjunction with existing solar power systems, providing a new value proposition for their customers. 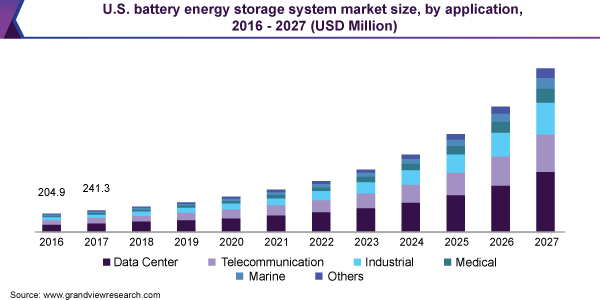 Harnessing the massive buying power of the U.S. federal government for clean energy

Some industry experts and observers agree that if the U.S. federal government leverages its massive buying power, it can accelerate job creation and economic growth through the growth of the clean energy sector. Biden's plan does just that, identifying procurement opportunities to electrify the U.S. Postal Service's fleet, procure low-carbon building materials and jump-start production of clean energy equipment.

But perhaps most impressively, the plan announced the U.S. government's plan to purchase 24/7 clean energy for government sector buildings, which will drive the deployment of clean energy generation facilities across the United States.

Google spearheaded the 24/7 clean energy procurement initiative last fall, and the fact that the U.S. federal government is moving in that direction just months after the company promoted the concept is good news for the renewable energy and energy storage industry.

The plan draws on the recent power crisis in Texas and the massive losses to the U.S. economy from massive blackouts (up to $70 billion per year, according to a U.S. Department of Energy survey) and renews the vision of 100 percent carbon-free energy by 2035.

Biden's "American Jobs Initiative" could be a transformative step, and U.S. government support will play an important role in the development of clean energy and in driving jobs and economic growth. BSLBATT understands that those in the energy storage battery industry generally applaud the plan and look forward to working together to make this vision a reality.