What Is The Self-discharge of Lithium ion Solar Batteries?

Self-discharge of lithium ion solar batteries is a normal chemical phenomenon, which refers to the loss of charge of a lithium battery over time when it is not connected to any load. The speed of self-discharge determines the percentage of the original stored power (capacity) that is still available after storage. A certain amount of self-discharge is a normal property caused by the chemical reactions that occur within the battery. Lithium-ion batteries typically lose about 0.5% to 1% of their charge per month. 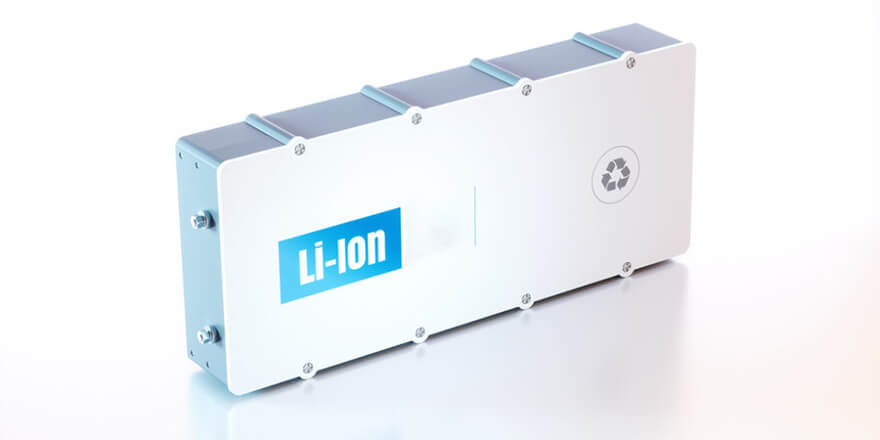 When we put a battery containing a certain amount of charge at a certain temperature and keep it for a certain period of time, To make a long story short, self-discharge is a phenomenon in which Solar lithium battery itself is lost due to subsidiary Knowledge of self-discharge is important for selecting the right lithium-ion battery system for certain applications.

Currently, li ion battery are used more and more widely in laptop,digital camera and other digital devices, besides, it also  have board prospects in vehicle, communication base station, battery energy storage power station and some other areas.Under these circumstances,battery is not only show up alone like in just a cell phone but also will show up in series or in parallel.

The consistency of the li ion solar battery self-discharge is one of the important part of the effect factor,the SOC of li ion solar battery with inconsistency self-discharge will have a biggish difference after a period of storage and its capacity and security will be greatly affected. It help us to improve the overall level of our li ion battery pack,get longer life and lower the fraction defective of the products through our studying.

Solar lithium batteries are not connected to any load when open circuit, but the power is still decreasing, the following are the possible causes of self-discharge.

a.Electrode/electrolyte reaction, such as anode corrosion or cathode recovery due to electrolyte and impurities.

3.Passivation of electrode due to decomposition products (undissolved substances and adsorbed gases)

4. Mechanical wear of electrode or resistance (between electrode and collector) increases with the increase of current in the collector.

6. Chemically unstable electrodes and impurities in the electrolyte cause self-discharge in solar lithium batteries.

7. The battery is mixed with dust impurities during the manufacturing process, impurities can lead to a slight conduction of the positive and negative electrodes, causing the charge to be neutralized and damage the power supply.

8. The quality of the diaphragm will have a significant impact on the self-discharge of solar lithium battery

9.The higher the ambient temperature of the solar lithium battery, the higher the activity of the electrochemical material becomes, resulting in more capacity loss during the same period.

The Influence of Lithium ion Battery for Solar Self-discharge.

1. Self-discharge of lithium ion solar batteries will cause a decrease in storage capacity.

2. The self-discharge of metal impurities causes the diaphragm aperture to block or even pierce the diaphragm, causing a local short circuit and endangering the safety of the battery.

3. The self-discharge of lithium ion solar batteries causes the SOC difference between the batteries to increase, which reduces the capacity of the solar lithium battery bank.

4. If the SOC difference is too large, it is easy to cause overcharge and overdischarge of the lithium ion solar battery.

Physical micro-short circuit is significantly related to time, and long time storage is a more effective option for physical self-discharge.

2. Comparison of self-discharge of lithium ion solar batteries before and after cycling

Measure the leakage current of li ion solar battery under liquid nitrogen with a high voltage tester, if the following conditions occur, it means that the micro short circuit is serious and the physical self-discharge is large.

>> Leakage current is high at a particular voltage.

>> The ratio of leakage current to voltage varies greatly at different voltages. 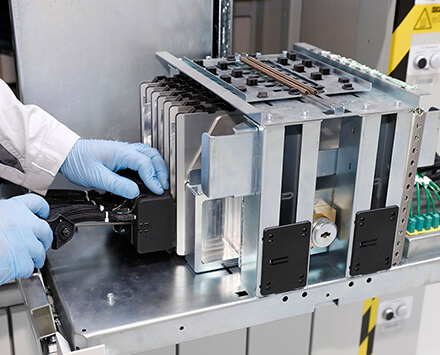 This method is simple to operate, but the disadvantage is that the voltage drop does not directly reflect the loss of capacity. The voltage drop method is the simplest and most practical method, and is widely used in current production.

That is, the percentage of decrease of content volume per unit time.

Calculate the self-discharge current ISD of the battery during storage based on the relationship between capacity loss and time.

▼  Calculate the number of Li+ molecules consumed by side reactions

Derive the relationship between Li + consumption and storage time based on the effect of the electron conductivity of the negative SEI membrane on the rate of Li + consumption during storage.

How to Reduce Self-discharge of Li-ion Solar Batteries

Similar to some chain reactions, the rate and intensity of their occurrence is influenced by the environment. Lower temperature levels are usually much better because the cold slows down the chain reaction and therefore reduces any type of undesirable lithium ion solar battery self-discharge. So, one of the most logical things to do seems to be to keep the battery in the refrigerator, right? No! On the other hand: you must always prevent putting batteries in the refrigerator. Humid air in the refrigerator can likewise cause discharge. Especially when you take the lithium batteries out, condensation can damage them - making them no longer fit for use.