What are the advantages of solar LiFePo4 batteries?

The unique feature of solar LiFePo4 battery (lithium iron phosphate battery) is the use of olive crystal structure, crystal is the shape after crystallization, divided into ionic / molecular / atomic / metal crystal, lithium-ion battery ionic crystal is taken from its cathode material in the arrangement of ionic compounds in the shape of the meaning, that is, by the positive and negative ion group in a certain proportion of the crystal formed by ionic bonding. Generally speaking, ionic crystals are brittle and hard, with high melting and boiling point characteristics, and can conduct electricity when molten or dissolved. The basis of all lithium-ion batteries, including lithium iron phosphate technology, is ionic conductivity. 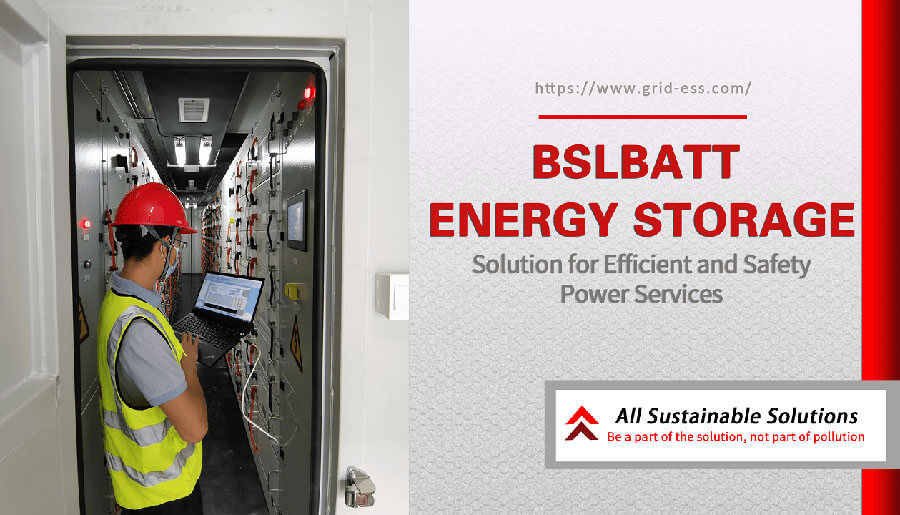 Most of the internal crystal structure of the lithium-ion battery cathode takes a "spinel structure" arrangement, lithium manganate, lithium cobaltate, ternary lithium batteries are such, this structure consists of eight small cubic units composed of spinel cells (the units that make up the crystal, can be literally understood as crystal cells), the cells are then combined into an octahedral crystal structure. In contrast, the olive structure of lithium iron phosphate crystals are short columns.

The spinel structure of the above three lithium batteries have their own characteristics. Lithium cobalt-acid batteries have excellent overall performance, but low capacity and safety problems, and are more expensive to market; lithium manganate batteries because of good access to materials, low cost and safety, but poor cycle performance and storage performance; ternary lithium batteries are intended to reconcile the shortcomings of the two, the capacity has increased, and the stability of the structure has improved safety, but the price is still relatively expensive, because it also requires strategic raw materials cobalt. The general disadvantage of the spinel lithium-ion battery is that the power is not large, not suitable for large-scale.

What are the Characteristics of Solar LiFePo4 Batteries？

Solar LiFePo4 battery technology features and economics, on the other hand, is just right for the home energy storage market scenario. Specifically.

2. high theoretical capacity, with an energy density of 170mAh/g.

5. termination voltage of 2.0V, which can discharge more capacity, large and balanced discharge.

The above technical features make high power and safety ideal to achieve, which strongly promote the application of large-scale LiFePo4 battery. 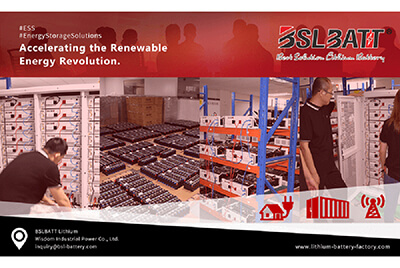 LiFePo4 battery and lithium manganate, lithium cobaltate, lithium ternary batteries are the same branch of lithium-ion batteries, its performance is mainly applicable to solar energy applications, which is then called solar lithium iron phosphate batteries, also known as lithium-iron batteries. Therefore, the advantages of solar lithium iron phosphate battery mainly refers to its comparison with other batteries in energy storage applications. In this sense, it will mainly compare its relative advantages with ternary lithium batteries and lead-acid batteries.

Second, the three among the "elders" - the absolute advantage of long life. Lithium iron phosphate batteries than lead-acid batteries and ternary lithium batteries have a long cycle life. Lead-acid batteries in the "long life" is only about 300 times, up to 500 times; ternary lithium batteries theoretically up to 2000 times, the actual application to about 1000 times the capacity will decay to 60%; and lithium iron phosphate battery real life that 2000 times, when there is still 95% of the capacity, the concept of cycle life more Reach more than 3000 times.

Compared with Lead-acid Batteries Have Many Advantages

2. Light weight. The same capacity of solar LiFePo4 battery volume is 2/3 of the volume of lead-acid batteries, the weight is 1/3 of the latter.

4. Environmental protection. Lead-acid batteries exist in large quantities of heavy metals - lead, producing waste liquid, while solar LiFePo4 batteries do not contain any heavy metals, no pollution in the production and use.

Solar LiFePo4 battery applications are certainly mainly in the direction of energy storage, which is determined by the various advantages shown in the above comparison, if the energy density and discharge multiplier and other aspects and then do something to improve, lithium iron solar phosphate will become the family energy storage choice!