Lithium-ion batteries are the most popular type of solar battery, which operate by chemical reactions to store energy and then release that energy back out as electric power to be used around the house. Solar panel companies favor lithium-ion batteries because they can store more energy, retain that energy longer than other batteries, and have a higher discharge depth. Why Buy Off-Grid Lithium Batteries for Your Home Solar System?

Off-grid solar systems are an excellent way to generate power for your home. With a battery system, you can store all the energy you generate and use it later when you need it.

If you’re looking for an off-grid battery system, lithium batteries are the best option. They have a long lifespan and they don’t produce any fumes or gases, which is great if you live in an area with strict environmental regulations...In addition, lithium batteries are lightweight and have a low self-discharge. This means they’ll last long without needing to be stored in a discharged state...

The demand for off-grid solar systems is increasing every year. We are also seeing lithium battery packs being used in many different applications, ranging from home batteries to industrial and military applications. The cost of lithium batteries has come down so much in the last few years that they are now affordable for most people. You can buy a battery pack that will last you 5 years or more for the price of a new car! What Makes Off Grid LiFePO4 Batteries A Cut Above The Rest?

Off-grid lithium-ion batteries are a great choice for people who want to live off the grid. They can store energy and provide power backup when required.

How do Off Grid Lithium Batteries Work?

Off-grid lithium batteries are a new type of battery that is rechargeable and sustainable. Different from other batteries because they can be recharged by solar power or by plugging them into an outlet. This means that when they run out of energy, you no longer need to buy or replace them with new batteries.

Off-grid lithium ion batteries work by decreasing the costs of energy access. Grid systems are a must for those living off-grid, as they provide the energy needed to run the appliances and devices that allow for a basic level of living. You may choose to install a hybrid inverter into a solar power system without batteries at the initial setup, giving you the ability to add solar storage later. With a solar plus storage system, rather than exporting any surplus solar output back into the grid, you can use this electricity first to recharge the storage system. What You Get With A BSLBATT off-grid lithium battery When you install a battery along with your solar array, you have the option to draw power either from the grid or your battery as it is charged.

Energy access is a dominant choice, as it is not only more affordable but also more reliable than relying on a traditional energy grid. Less energy is needed to power an off-grid system, as the energy is generated through sources other than a traditional grid. Battery technology is evolving, and a viable option is being realized with the use of Li-ion batteries in electric vehicles. These batteries are able to store more power and are able to generate power over

a longer period of time.

What are the BSLBATT best off-grid lithium batteries?

BSLBATT off-grid lithium battery is the first choice of consumers and installers to use in their solar home system. It has UL1973 certification. It can be used in Europe, America, and other countries around the world which have different voltage systems like 110V or 120V. 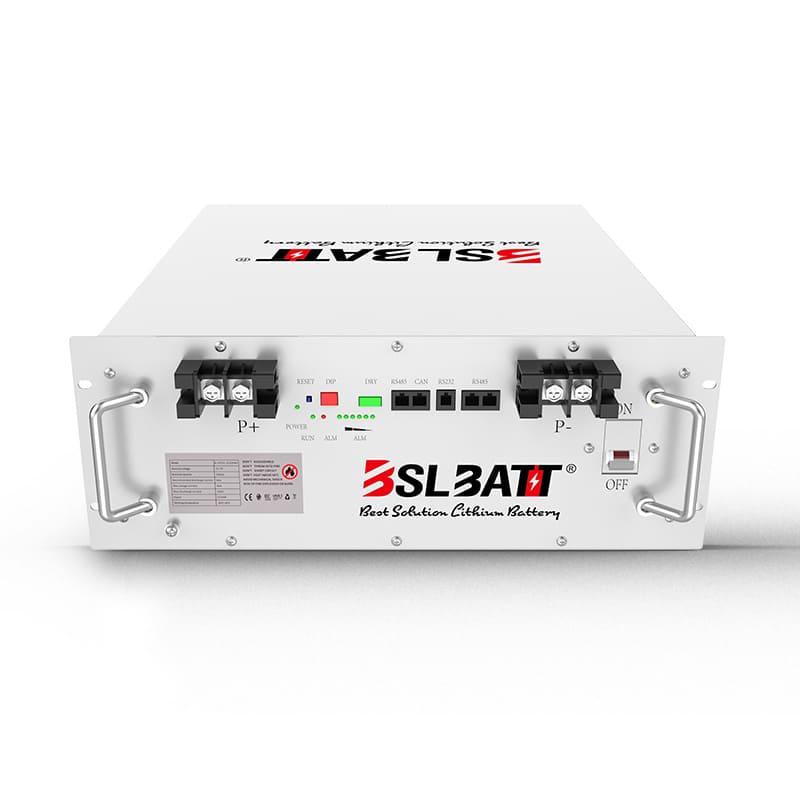 Describe a solar-powered, off-grid set-up, and somebody from 20 years ago would have imagined a remote cabin in the woods, with lead-acid batteries and a diesel-powered generator used for backup. Nowadays, Lithium solar batteries are obviously better choices to use with an off-grid solar power system.