Solar or photovoltaic systems are developing higher and higher performance and are becoming more and more affordable. In the private residential sector, photovoltaic systems with innovativehouse battery storage systems can offer an economically attractive alternative to traditional grid connections. When solar technology is used in private homes, it can reduce some of the dependence on large electricity producers. A nice side effect - self-generated electricity becomes cheaper.

The Principle of Photovoltaic Systems

If you install a photovoltaic system on the roof of your house, the electricity you generate is fed into your own power grid. Within the house's grid, this energy can be used by household appliances. If excess energy is generated, i.e. more power than is currently needed, it is possible to let this energy flow into your own house solar battery storage unit. This electricity can be used as backup power for later use in the home. If the self-generated solar power is not enough to pay for its own consumption, additional power can be drawn from the public grid.

Why Should A PV System Have A House Battery Storage System?

If you want to be as self-sufficient as possible in terms of electricity supply, you should make sure that you consume as much electricity from the PV system as possible. However, this is only possible if the electricity generated when there is plenty of sunlight can be stored until there is no sunlight. Solar electricity that cannot be consumed by the user can also be stored for backup. Since the feed-in tariff for solar power has been decreasing in recent years, the use of a household solar battery storage system is certainly an economic decision. Why feed self-generated electricity into the local grid at a few cents/kWh when you will have to buy more expensive household electricity again later? Therefore, equipping a solar power system with a household battery storage unit is a reasonable consideration. Depending on the design of the house battery storage systems, an almost 100% share of self-consumption can be achieved.

What Does A Household Solar Battery Storage System Look Like? 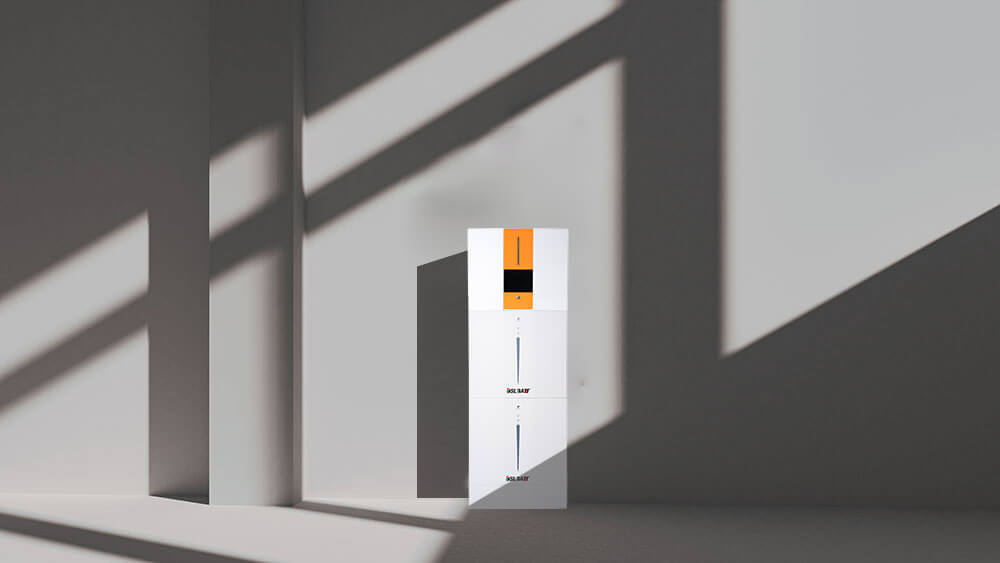 For example, back in March 2016, the German government started supporting the purchase of house battery storage systems serving the grid with an initial subsidy of €500 per kWh output, which would account for about 25% of the overall cost, knowing that these values only dropped to 10% on a half-yearly basis by the end of 2018. Today, house battery storage is still a very hot market, especially with the impact of the Russian-Ukrainian war on energy prices, and more and more countries such as Austria, Denmark, Belgium, Brazil and others are starting to increase their subsidies for solar systems.

With house battery storage systems, the energy of the solar system is used more efficiently. Since self-consumption can be increased considerably, the energy costs for external power are reduced considerably. Since solar energy can also be used when there is no sunlight, household battery storage also achieves greater independence from the main power company. In addition, it is much more economical to consume self-generated solar electricity yourself rather than feeding it into the public grid.