In the US campaign that captured the world's attention in 2020, then-presidential candidate Joe Biden revealed after his successful presidential election that his administration would allocate almost $2 trillion in the future to create a clean energy economy. Biden plans to increase federal spending on research and development by $300 billion, as well as a $400 billion budget for the procurement of sustainable energy products in the US.

"We're going to make sure we have the ability to convert the federal fleet to electric vehicles." Back when Biden was on the campaign trail, he said, "To make sure we can do that, we will install 500,000 charging stations on all the highways we're going to build in the future." 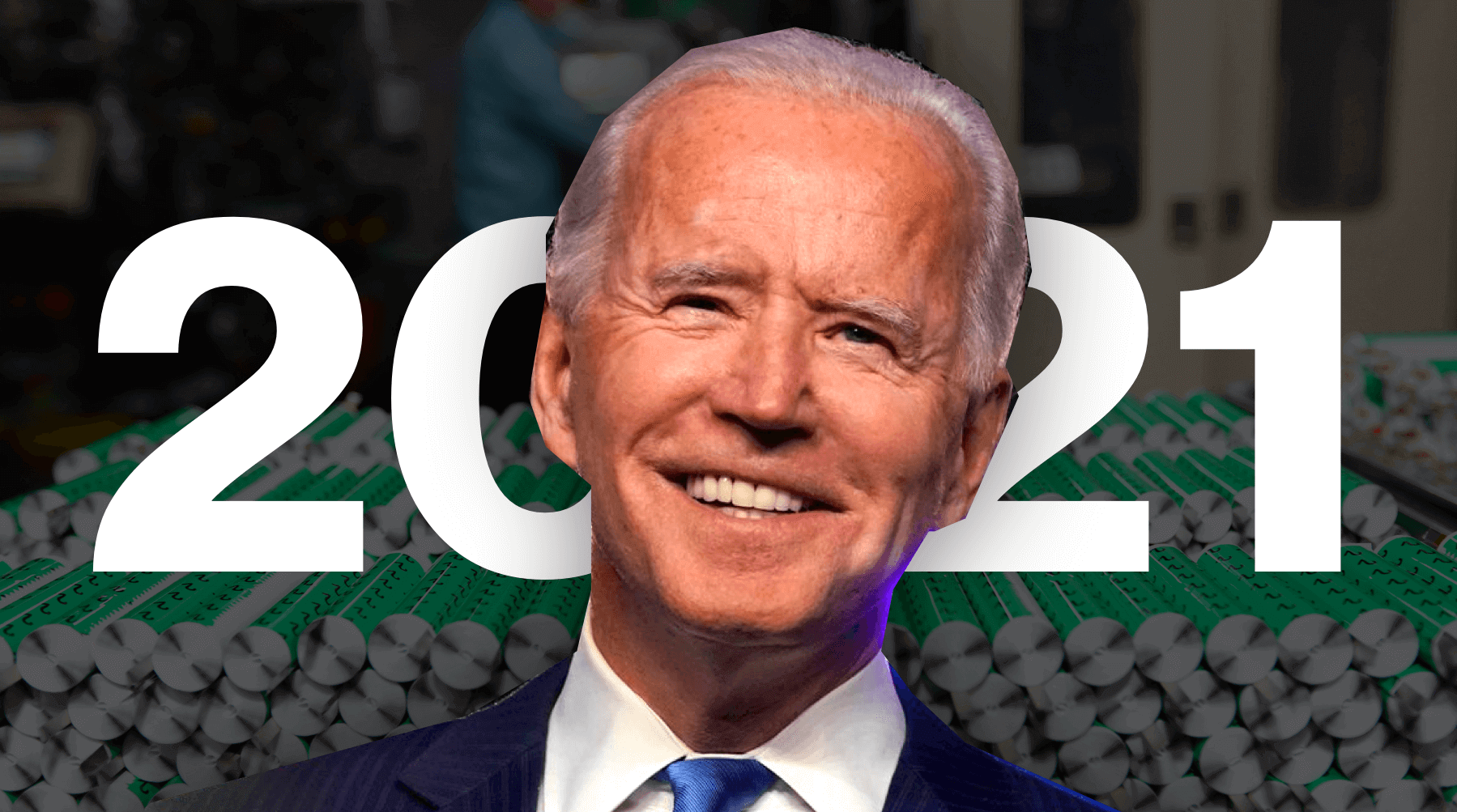 With these investments coming in 2021, when Biden officially takes office, the battery industry can expect the current US government to take a more active role in the development and manufacture of battery technology. We can see three possibilities from the Biden administration's decisions that could impact the battery industry's development.

I. Government funding to proactively accelerate innovation in the battery utilization market

Data shows that only 22% of US R&D spending comes from federal funds, while 73% comes from the private sector. The Biden administration's move by expanding federal R&D investment could create additional opportunities for US manufacturing, services, and others. This is especially true for smaller companies, in addition to large corporations, who could gain access to the resources needed to conduct battery research, which in turn could lead to the discovery of new energy storage solutions and provide a mechanism to bring innovations to market.

The US has actually been a leader in battery technology innovation for a long time but has actually been much less successful in utilizing the technology in the marketplace. If things go well, a future Biden administration grant would bring improved incentives to accelerate US-to-market innovation. And the effective metric will be the new administration's ability to use technological innovation to create new jobs and combat climate change.

We have already seen huge advances in the battery industry over the past decade. in 2010, the average cost of a lithium battery pack for an electric vehicle (EV) was $1,160/kWh. now, according to expert forecasts, battery manufacturers could cross the $100/kWh threshold by 2023. This represents a price parity between electric vehicles and conventional gasoline-powered vehicles. New projects funded by the US federal government could accelerate this development and drive the spread of electric vehicles and strategic differentiation of EVs in the US. 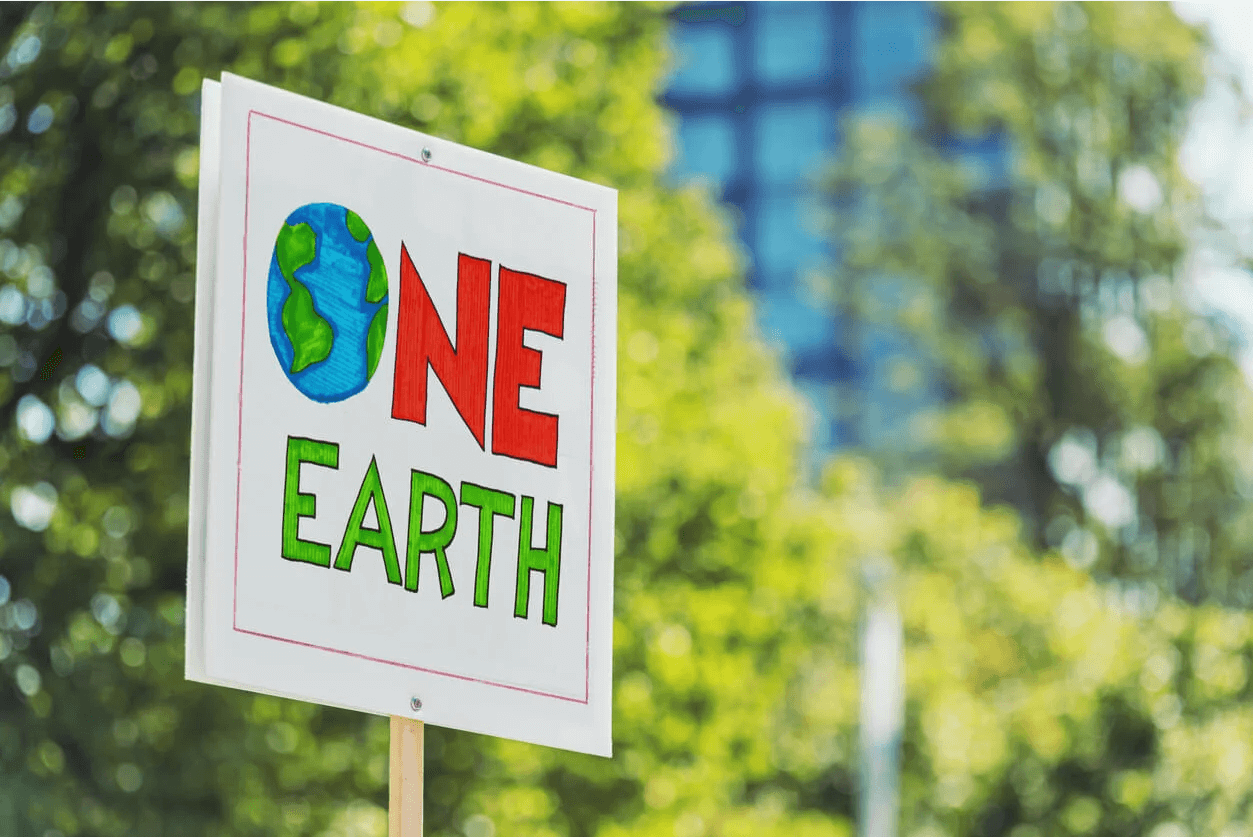 President Biden has actually identified that his administration will certainly invest $400 billion in clean energy products made in the United States, most of which are battery-powered. One of the goals of the new federal government is to have all U.S.-made buses be zero-emission by 2030. These efforts are an effective way to support and grow a strategically important component industry such as batteries.

The Biden administration has revealed several focus areas, including transportation, automotive, and also electric power, where the government will direct federal acquisitions of U.S. companies. Battery technology is a key element of these classifications, and the government's ability to use value chains to pull modern U.S. technology will certainly improve the commercialization of modern technology as well as maintain the structure of the North American supply chain. 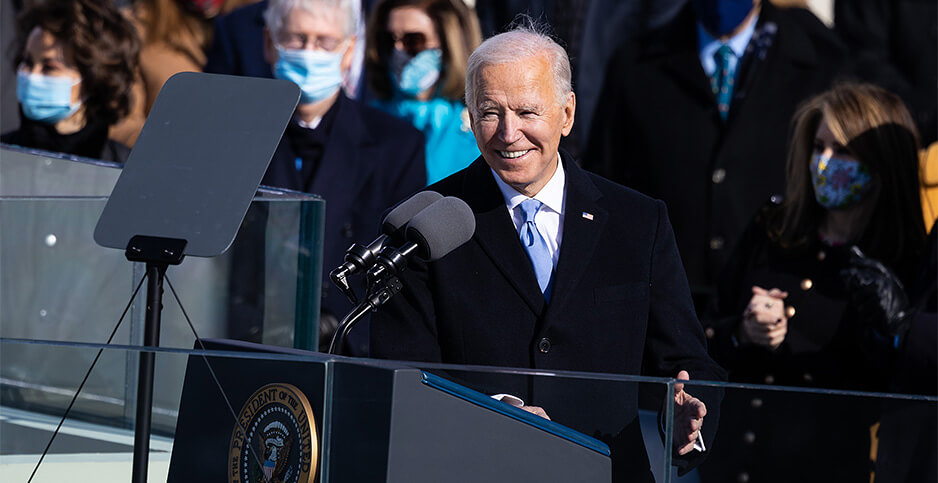 In addition to the two initiatives mentioned earlier, the Biden administration intends to launch new initiatives to promote battery manufacturing and energy freedom within the United States, as well as new jobs.

Building American battery manufacturing is not simple. Battery production requires significant capital investment, has extremely low-profit margins, and involves significant risk. Currently, over 80% of global lithium-ion battery production is in the Asia-Pacific region. This has created a considerable barrier to the 10 or so EV IPOs that have actually occurred in the US in previous years.

Look no further than the success of Tesla. It received a $400 million federal auto loan in 2008 to build its first production plant in Fremont, California. Tesla now stands as the world's largest supplier of electric vehicles, offering nearly half a million vehicles in 2020. Now Tesla is using the federal grant to make the right investments in its own batteries to help it dominate the electric vehicle market and will continue to generate returns for Tesla's renewable energy ambitions.

The Advanced Technology Vehicle Manufacturing (ATVM) financing program (the government entity that provides financing for Tesla) has faced downsizing in recent years. Under Biden, new support, and an increase in similar help programs, could incentivize more US companies to bring jobs in battery manufacturing and sales distribution stateside.

Compared to the Obama years, the Biden administration appears to be more focused on forward-looking investments in emerging technologies. This is a good opportunity to advance battery technology innovation. The battery market can expect to receive more comprehensive government support for research, production, and demand. These forecasts have triggered a rise in lithium battery prices after several years of downturn. This also means that the public is confident that there is competition between consumer demand and the supply of electric vehicles. The market for clean energy products will continue to grow at a steady high rate over the next decade.