Home Solar Battery System: The Choice for Stable Power in The Home

The global energy structure to clean energy transition process accelerated, coupled with many countries and regions, the high price of energy supply, as well as the supply instability and infrastructure imperfections, home solar battery system will enter thousands of households in the future, becoming more and more households of one of the core power device. 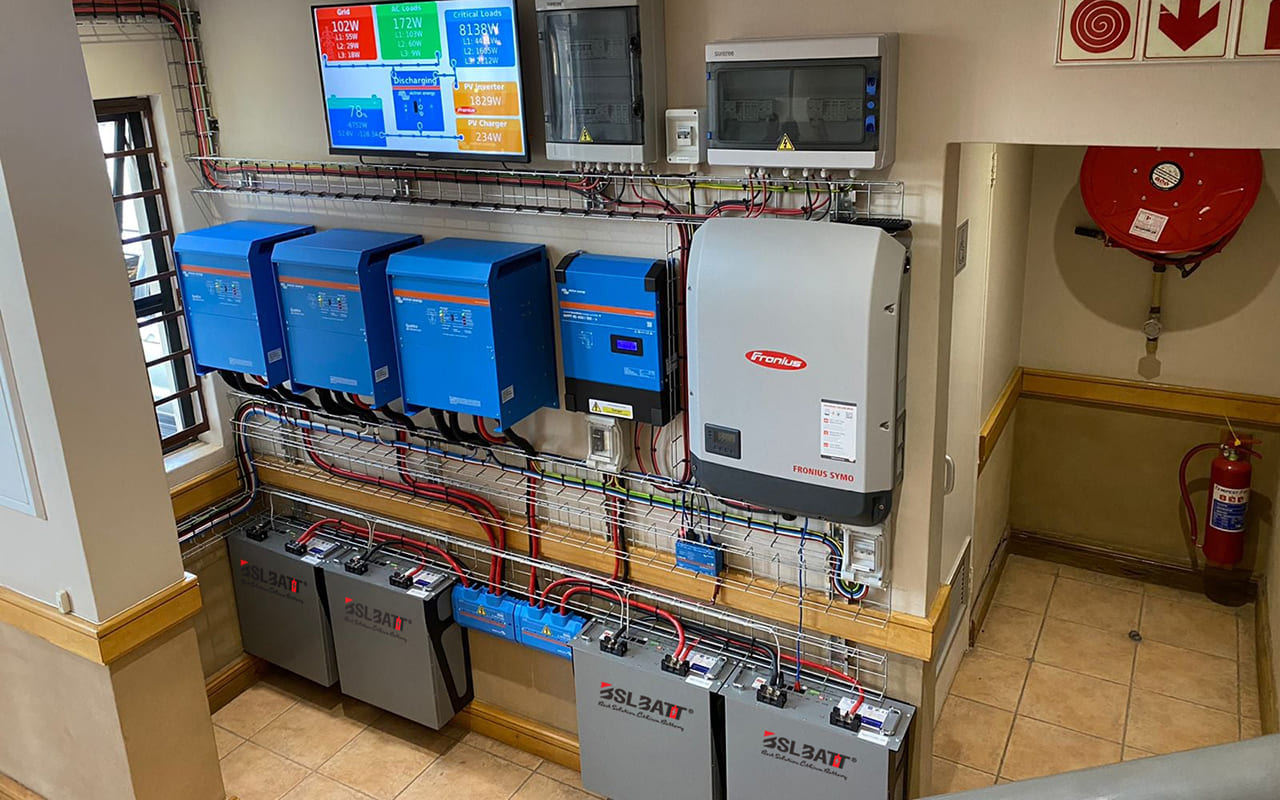 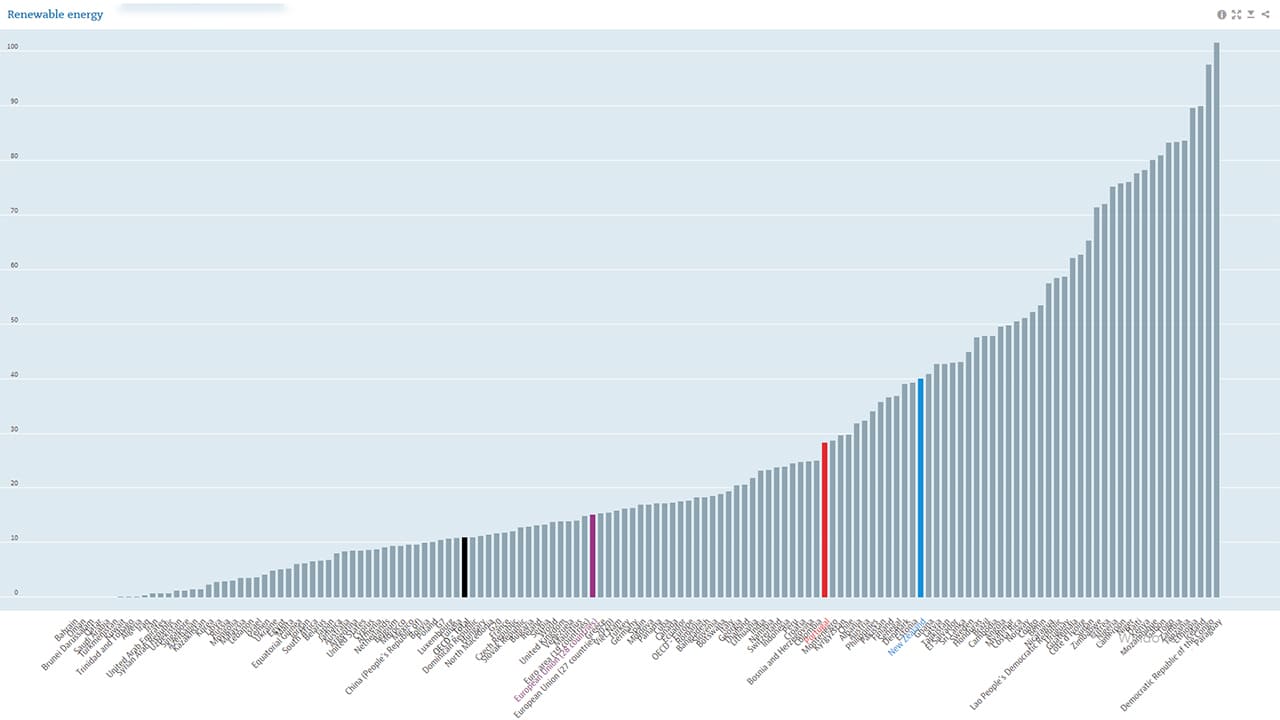 In the case of rising electricity prices, the configuration of home solar storage batteries can significantly reduce the cost of electricity for users by charging during low periods of electricity consumption and discharging during peak periods. In addition, due to the withdrawal of PV subsidies in many countries and the rise of the PPA model, the price of electricity has increased significantly, and the price of PPA in Europe and the United States has been rising steadily in recent years, making the economic benefits of PV power generation very obvious, prompting more and more households to start configuring solar battery systems to better absorb their own solar power while selling the excess The economic benefits of PV power have been rising steadily.

Studies have also shown that the demand for solar battery systems in remote areas has increased significantly. As the frequency and severity of extreme weather and forest fires increase around the world, remote communities or homes are increasingly concerned about being cut off from the grid. The installation of home solar battery systems is growing rapidly as emergency power supply devices.

Another strong driver for the development of the energy storage market comes from the global carbon peaking and carbon neutral targets. With a broad global consensus on low-carbon energy consumption, new energy sources are growing rapidly worldwide. The development of solar energy resources has accelerated in many major countries and regions around the world, and a series of solar energy development support programs have been introduced.

The U.S. Department of Energy announced a new plan to announce a 730% increase in household photovoltaic by 2025 to 26GW, energy storage systems as a standard supporting device for photovoltaic power generation, its market demand will also increase simultaneously; the EU is again planning to amend renewable energy regulations to enhance the schedule of wind, solar, bioenergy as a source of electricity; the Japanese government expert workshop is to approve a Draft", the provisions of the new residential, small-scale buildings must also comply with energy-saving standards from 2025, and strive to reach the new single-family homes in 2030, 60% set up solar power generation equipment; Australia is the installed energy storage system to put forward a clear target forecast, Australia also predicted that by 2030, the installed capacity of energy storage will increase by more than five times, will grow from 500MW to 12.8GW Among them, home solar battery system is one of the three major market segments, and the installed capacity is about to explode.

In China, the government-led rooftop PV initiative is being pushed to a climax, and the "whole county" household PV development pilot is being carried out in full swing nationwide.

Home solar storage battery, as one of the supporting devices of PV power generation system, has an excellent performance in promoting new energy consumption.

As a leading energy storage system provider in China, BSLBATT Lithium is focused on providing customers with total solutions for smart energy.

In the field of home energy storage, BSLBATT can provide customized products and services according to the actual electricity demand of customers to meet their differentiated needs. We have a number of patents and many honorary certificates, and our tailor-made digital manufacturing system can guarantee the reliable quality of our products. At present, BSLBATT home energy storage battery products are exported to many countries overseas, providing stable electricity supply services for many families and are widely recognized by customers.

Solve the problem of grid connection of photovoltaic power generation

Solve the random fluctuation of photovoltaic power generation, smooth the power fluctuation, improve the stability and reliability of power supply, reduce the abandonment phenomenon, and improve the utilization rate of energy.

Provide emergency power for users in case of power limitation and blackout.