On September 4, security monitoring personnel discovered that some lithium-ion battery modules in the first phase of the 300MW/1,200MWh Moss Landing lithium battery energy storage system operating in Monterey County, California, were overheated, and the monitoring equipment detected that the number was not enough. The temperature of the multi-battery exceeds the operating standard. The sprinkler system for these batteries affected by overheating was also triggered. 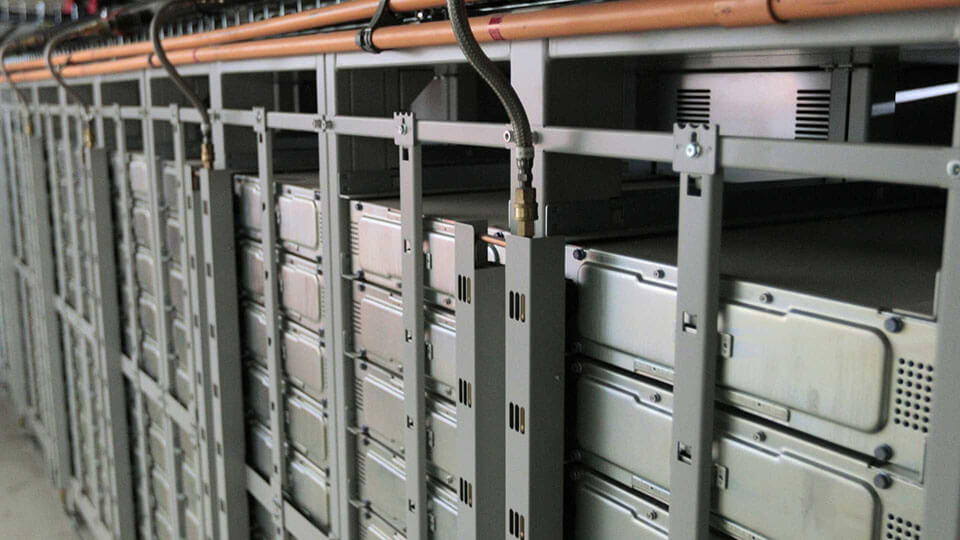 Vistra Energy, the owner and operator of the energy storage project, generator and retailer, stated that local firefighters in the Monterey County area followed Energy’s incident response plan and the company’s requirements for careful handling, and no one was injured. The company said that the current situation has been brought under control, and no harm to the community and people has been caused.

Just a few weeks ago, the second phase of the Moss Landing energy storage facility had just ended. In the second phase of the project, an additional 100MW/400MWh battery energy storage system was deployed on site. The system was deployed in a previously abandoned natural gas power plant, and a large number of lithium-ion battery packs were installed in the abandoned turbine hall. Vistra Energy said that the site has a large amount of space and site infrastructure, which can enable the deployment of the Moslandin energy storage facility to eventually reach 1,500MW/6,000MWh.

According to reports, the first phase of the energy storage facility in Moss Landing ceased operation immediately after the overheating incident on September 4, and it has not been put into operation until now, while the second phase of the project deployed in other buildings is still Operations.

As of September 7, Vistra Energy and its energy storage project partner battery rack supplier  Energy Solution and energy storage technology supplier Fluence are still implementing engineering and construction tasks, and are working on the construction and lithium batteries of the first phase of the project. The safety of the energy storage system was evaluated, and external experts were also hired to assist in the investigation.

They are collecting relevant information and starting to investigate the problem and its cause. Vistra Energy said it was assisted by the North County Fire Department in Monterey County, and firefighters also attended the investigation meeting.

After evaluating the damage to the lithium battery energy storage system, Vistra Energy pointed out that it may take some time to complete the investigation and will develop a plan to repair the lithium battery energy storage system and restore it to use. The company said it is taking all necessary safety precautions to ensure that any risks of doing so are minimized. 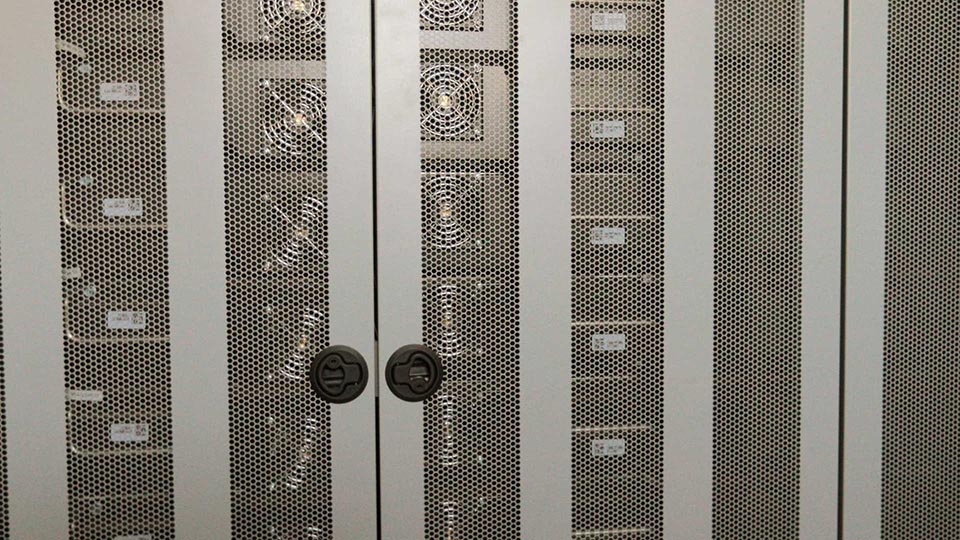 In an interview with industry media, Nick Warner, founder of the Energy Security Response Group (ESRG), said that with the rapid development of the battery energy storage industry, it is expected that hundreds of gigawatts of battery energy storage systems will be deployed in the next 5 to 10 years. Best practices and technological development to prevent similar accidents.

Due to overheating issues, LG Energy Solution recently recalled some residential battery storage systems, and the company is also the battery supplier of the battery energy storage system operated by APS in Arizona, which caught fire and caused an explosion in April 2019 , Causing many firefighters to be injured. An investigation report issued by DNV GL in response to the incident pointed out that a thermal runaway was caused by an internal failure of a lithium-ion battery, and the thermal runaway cascaded to the surrounding batteries and caused a fire.

Lithium Battery Safety Still Needs To Be The First priority