Africa, accounting for 20.4% of the world's total land area, is the second largest continent in the world, and also the second most populous. Faced with such a huge population base, electricity supply has become a major problem for African countries.

Ethiopia, with a population of 94 million, consumes about one-third as much electricity each year as 600,000 people in the Greater London area of Washington, D.C. Even more electricity is consumed in Greater London than in any other country in Africa, except South Africa. The grid capacity of the sub-Saharan region is about 90 megawatts, which is less than that of South Korea, which has only one-fifth the population of the region. 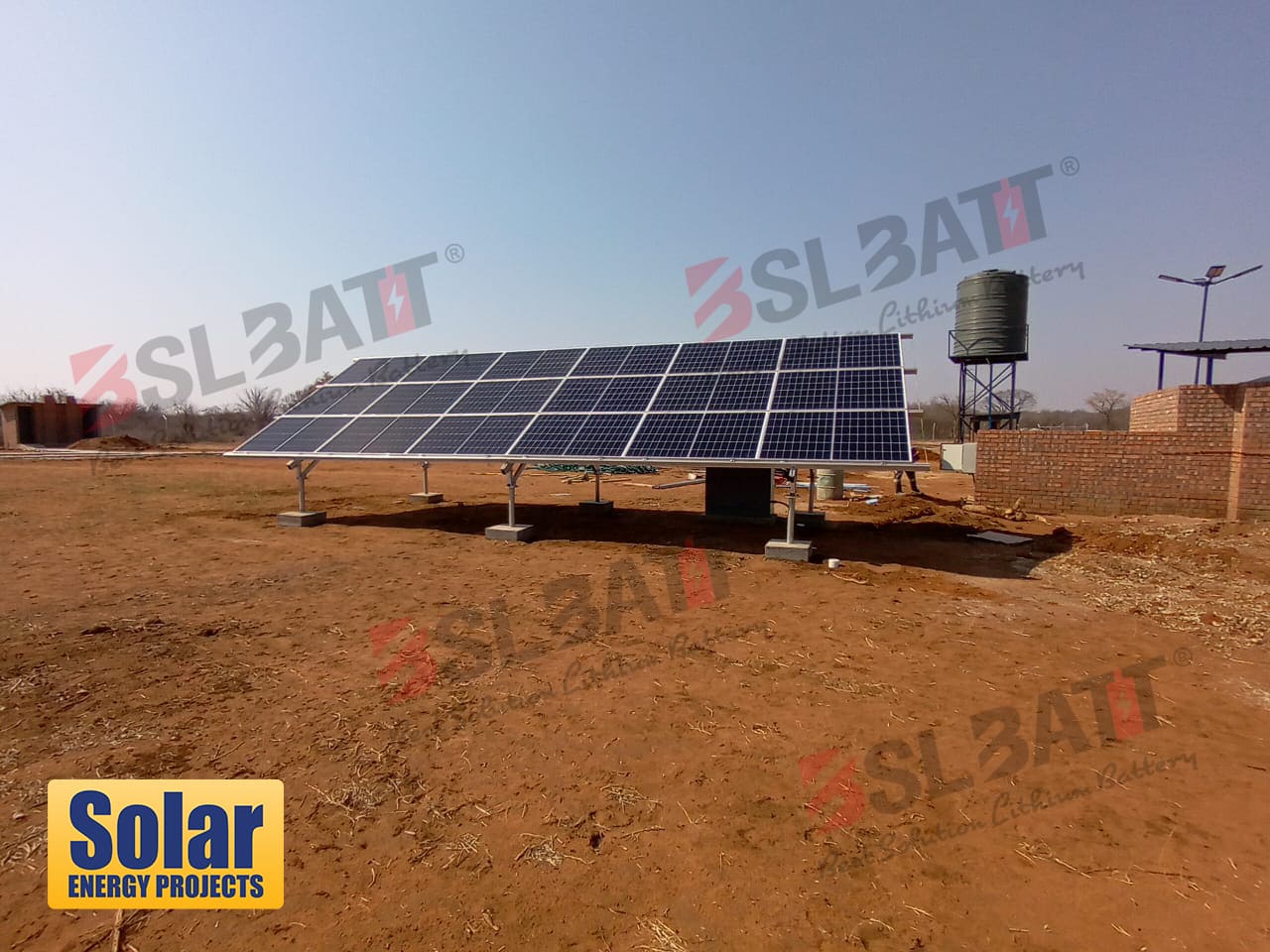 Zimbabwe is Also Deep in A Power Crisis

Zimbabwe has one of the worst power crises in the world and faces a serious energy crisis as its main source of electricity struggles to meet demand. and deteriorating, is reducing production.

In September 2015, in an effort to alleviate power shortages, Zimbabwe will require that households and businesses in the country not use electric water heaters, thereby reducing electricity consumption. At the same time, regional blackout schedules were announced, with daily blackouts lasting between 9 and 18 hours in various parts of the country.

Zimbabwe's Energy Minister Mbiriri has said, "Our country has not invested in the power sector for many years and the lack of power generation facilities and the weakness of the grid system is the biggest cause of the power crisis in the country." 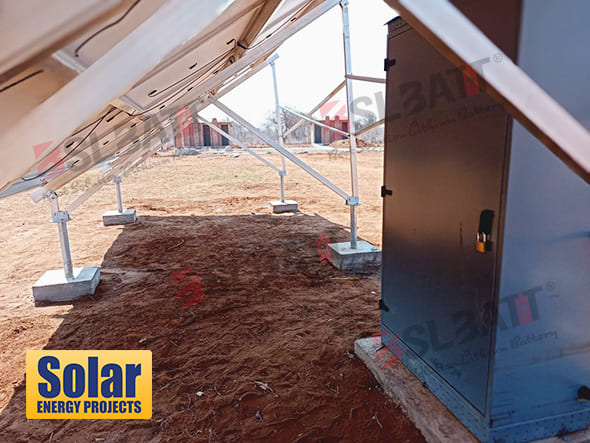 Tendayi Marowa, energy management and climate change mitigation consultant at Integrated Energy Solutions, says Zimbabwe's superior light conditions give the country tremendous solar potential, and solar+storage has a direct impact on how energy is used. So today, the investment in solar and storage batteries is indisputable.

"Intermittent power outages affect Zimbabwe's economy. During outages, most business workers have no way to work, and power is usually restored at night, but curfews mean we can't work at night. Self-use PV systems with battery storage and consumption management are the most efficient and profitable, and can cope with the uncertainty and instability of the grid," says the CEO of SEP, a Zimbabwean solar power provider and leader in renewable energy services company.

Small solar systems are an effective source of electricity for off-grid communities, or they can be set up as mini-grids in communities where power outages are frequent. Zimbabwe has enough solar energy to support these. These solar systems could be made cheaper by introducing subsidies and tax incentives. Industries that need to deal with power outages should turn to energy storage.

Electricity storage using LiFePO4 Solar batteries, effectively designed to provide the necessary power to maximize the energy efficiency of solar systems and to store excess energy to keep lights on during power outages, is the best energy solution.

"I have a large house where we live as a family, and having a steady supply of electricity is the only thing I need. But it was obvious that our utility grid was unable to support our power needs, and we were plagued with intermittent power outages, sometimes for more than 10 hours, so we couldn't use some of our appliances properly, and I started looking into PV installations before dawn. Under the guidance of SEP and BSLBATT Afirca, I did a PV installation using cumulative battery modules. The installation was quick and without any problems. I am very satisfied and I never thought it would be so easy to get stable electricity until I installed the unit." The installation user commented. 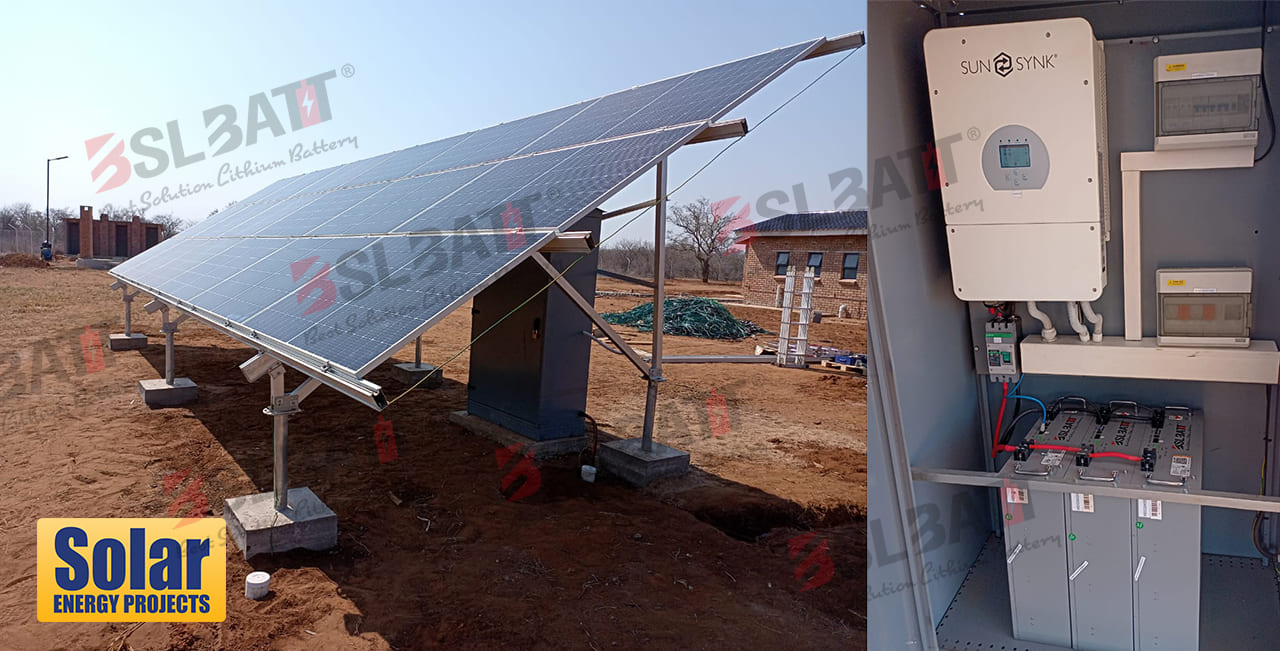 "Success stories like this one are abundant, and several homes or businesses have integrated BSL solar lithium batteries into their solar systems - solar energy stored in the batteries that can be used when the grid fails. It is very satisfying for SEP to execute these types of projects and meet the needs of our clients while meeting their customers' needs and exceeding their expectations. The BSLBATT® 48V Rack Mount LiFePo4 Battery installed in this home achieved this goal and it exceeded everyone's expectations", concluded BSLBATT Africa.

After several contacts, BSLBATT® has decided to enter into a strategic partnership with SEP to address the renewable energy transition in Zimbabwe. As a leading manufacturer of solar energy storage batteries in China, BSLBATT® hopes that their battery modules can play a greater role.

Of course, there are many good companies like SEP in Africa, BSLBATT® is looking for a select few qualified resellers with renewable energy expertise, excellent customer service, and desire to make a difference in the world. Together with you, we believe we can accelerate Africa's energy transition and let's give an early cheer to a power free continent!