While many people around the world are encouraged to install solar power systems on their rooftops or elsewhere on their property, the same is not true of home solar battery systems for storage. However, their role in the structure of any installation is critical, primarily because they have the following 4 prominent modes of operation: 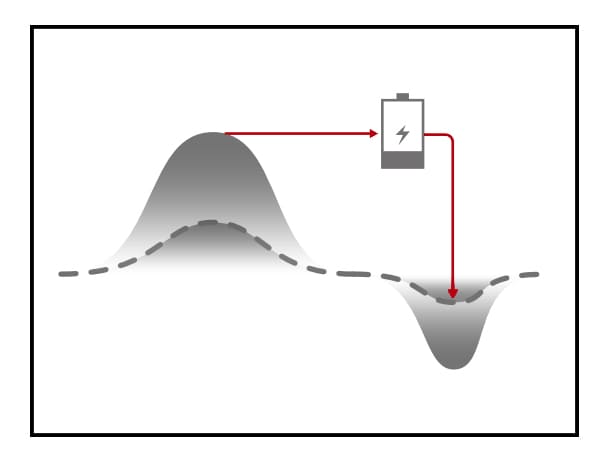 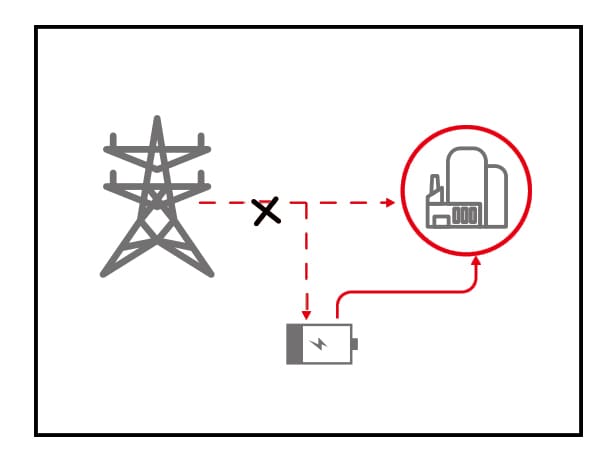 We all know that solar power systems cannot meet the demand for electricity at night, when most of our electricity use is at night, so one of the purposes of installing a house solar battery system in your PV system is to increase your PV self-use rate. When operating in this mode, the inverter will store as much of the generated PV power as possible. This means that all the electricity not consumed (demanded) by the household during the day will be stored in the lithium battery bank. If you do not have a lithium battery bank installed, then the remaining power will be exported to the utility in this mode.

This mode is ideal for people who want to use their PV power at night when grid power becomes more expensive. We call this concept "energy arbitrage" or "peaking", and with energy prices rising today, we believe most people would prefer to use this mode over other modes.

When this mode is activated, the system will prioritize offering power to the grid. This implies that the battery will not be Charged or released unless Charging Time is switched on and also configured properly. Feed-In Concern mode is best for individuals with huge PV systems relative to power consumption and battery dimension. The factor of this setting is to sell as much power as feasible to the grid and only utilize the battery for small windows of time or for when the grid power is lost.

There are countries and regions that do not enjoy electricity from the grid because of their remote location, although they can install solar panels to generate energy, but this is very short-lived, when there is no solar energy, they still have to live in the dark, so the use of the household solar battery can make their solar energy utilization rate of 80% or more, with the generator or other power generation equipment, this figure can even reach 100%. When operating in this mode, the inverter will supply power to the backup load from the PV and lithium battery bank, depending on the available power source.

How does a Home Solar Battery System Work?

Home solar battery systems, including solar modules, controllers, inverters, lithium battery banks, loads, and other equipment, have many technical routes. According to the way energy is pooled, there are currently two main topologies: "DC Coupling" and "AC Coupling".

Basically, solar panels capture energy from the sun and this energy is charged in a home lithium battery (which can also store energy from the grid). The inverter is then the part that converts the captured energy into a current suitable for use. From there, the electricity is delivered to the home's electrical panel.

AC coupling: The DC power from the PV module is changed to AC power through the inverter and fed directly to the load or to the grid, and the grid can also charge the home solar battery packs through the bidirectional DC-AC converter. The point of convergence of energy is at the AC end.

If you need to add a home solar battery system to an already installed PV system, it is better to use AC coupling, as long as the lithium battery bank and bi-directional converter are added, without affecting the original PV system. If it is a newly installed and off-grid system, PV, lithium battery bank, and inverter should be designed according to the user's load power and power consumption, and it is more suitable to use a DC coupling system. 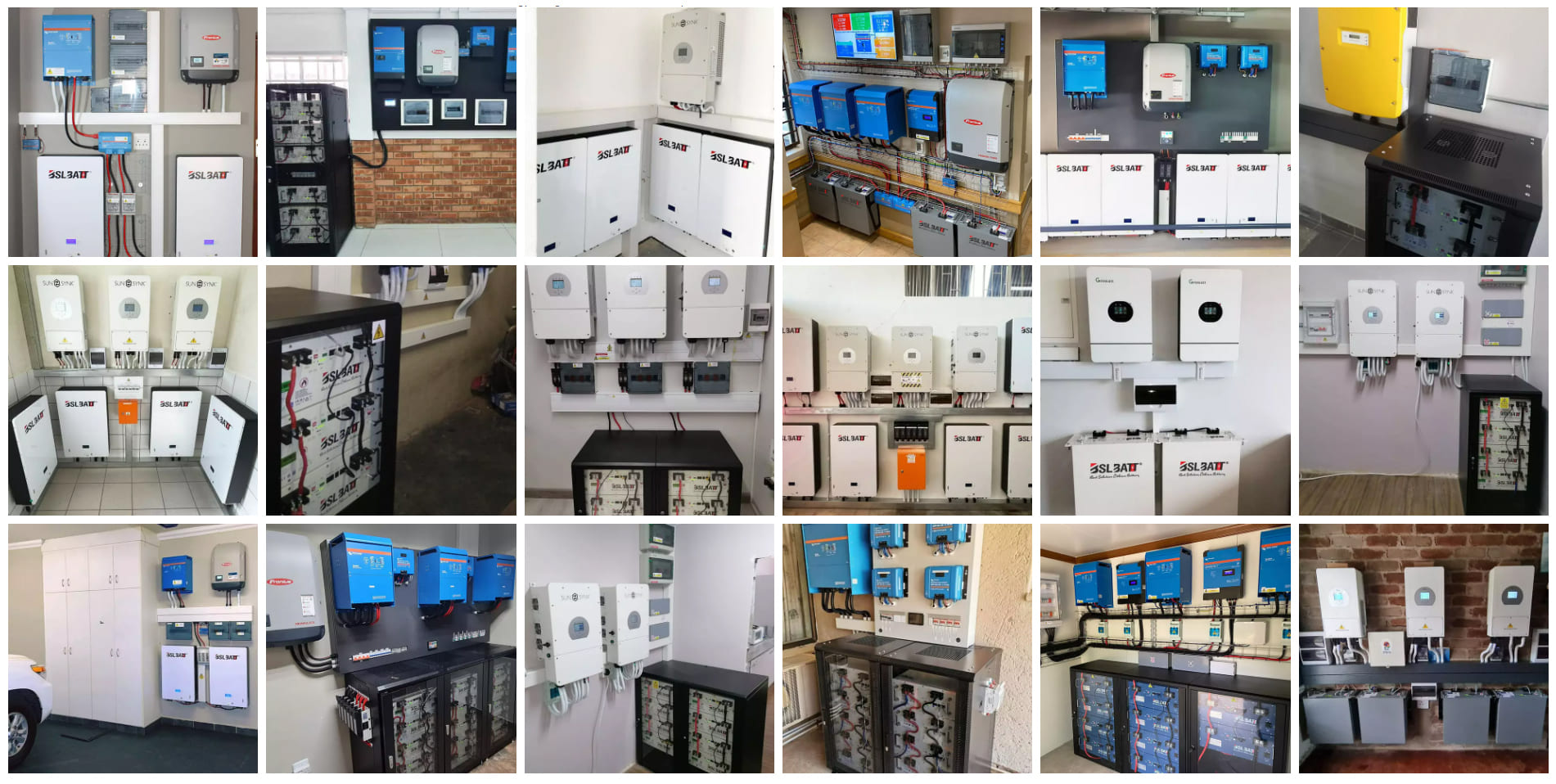 Now that you know the benefits of home solar battery systems for you, you can conclude that the solution not only allows for an energy transition to 100% renewable energy but also saves money on electricity bills for home, commercial or industrial use.

Home solar battery systems are the solution to this problem. Approach BSLBATT, the leading manufacturer of lithium-ion battery energy storage systems in China.